I didn't have anything exciting and new (other than a lame "Love Boat" reference) to write about today, so instead I'd like to play a little game. It's about as simple as a game can be and you may find yourself playing it at home sometime. Just put your music player on random, listen to 3-5 songs, and explain why they're in your library. I call it Shuffle.

The general idea is this: we all have vast, ever growing libraries of media. As much as we'd like to go through and get rid of those albums we'll never listen to again, it just doesn't happen. Shuffle forces you to own that music along with everything you actually do listen to, but not every time. You can get amazingly great playlists, you can get complete crap, and then there's everything in between. The only real recommendation I have is to be brutally honest, and to use a digital music player instead of LPs or CDs. That just doesn't work the same.

Ok, enough build up for a basic concept that I'm sure isn't at all unique or inventive. Here's my game of shuffle for today. I'm linking all the songs right here and you can read more about them below while you listen. 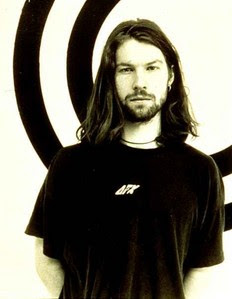 I haven't written about him on this blog before, but I think Richard D. James (or Aphex Twin, or AFX, or whatever he chooses to call himself at the time) is some kind of genius. I prefer his more frenetic, drum and bass-y moments, but this short ambient tune is a perfect intro to any playlist. One thing that continues to amaze me is how sounds this guy was using in the late 80s and early 90s keep popping up and sounding fresh today. He has always been way ahead of his time. Luckily, we're living in the right time to hear it. 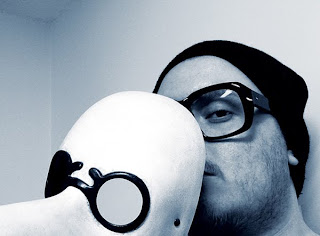 D-Sisive. "The Superbowl Is Over." From the album Let The Children Die.

D-Sisive is/was a Canadian rapper with an ear for samples and dark themes. This album may not be a true masterpiece but it's very good. I believe I found it while diving deeper into the likes of Atmosphere and Sage Francis, but that was a very long, twisty road. 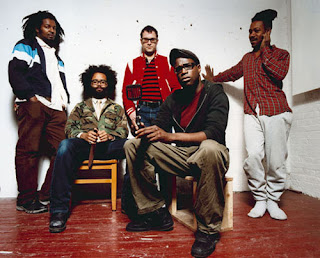 TV On The Radio. "Blues From Down Here." From the album Return To Cookie Mountain.

There's not a whole lot I can say about these guys you don't already know. Their music defies categorization and they are just cool. When you get a TVOTR song in your game of Shuffle you're doing well. This song in particular made a great segue from rap to what came next. 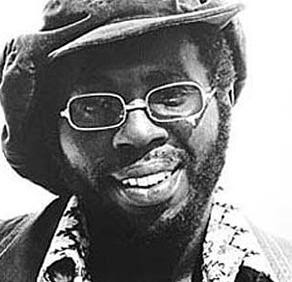 Curtis Mayfield. "Give Me Your Love (Love Song)." From the album Superfly.

My god, the soul. The soaring falsettos. This is music as only Curtis Mayfield can make it. He's been mentioned on our blog before but seriously: if you don't own Superfly go get it right now. It's not just a movie soundtrack. It's a soul/funk work of art. I'll even go so far as to say it makes Shaft sound weak. Isaac Hayes got the Oscar, but Curtis got the soul. 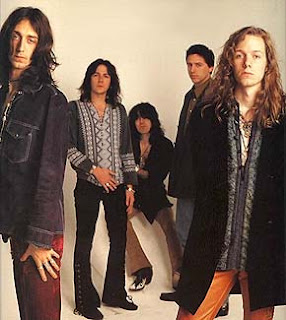 The Black Crowes. "Evil Eye." From the album Three Snakes And One Charm.

I used to be crazy about these guys, and I still stand behind The Southern Harmony And Musical Companion as a fucking brilliant album, but this was right around when they started to lose their luster for me. The song is fine, and there are some elements I really like about it, but overall there's something missing. That said, the psychedelic blues somehow wrapped up my playlist nicely so I won't complain too much. Let's write it off to growing in different directions and call it an amicable split.

So there you go. Five random tunes that made up a nice little playlist to start the day. I got lucky this time. You'll know what I mean the first time you get three Enya songs in a row. Wait, if you have Enya in your library what are you doing reading this blog? Oh, never mind. We love you no matter what.