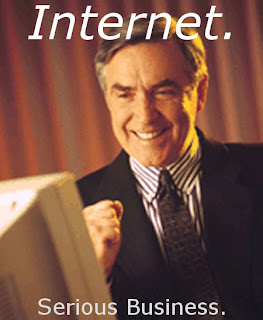 Well, some of the indie snobs out there will go, "I heard these six months ago." Well, good for you. How are the drapes in your parents' basement? Still tacky? Most likely. This isn't about being the first to post stuff, anyways. Some readers may not know of these new gems, let alone about the artists I'm featuring. Yay innerwebs!!!

Anyways, the first is by Atlas Sound, which is a solo project by Deerhunter's Bradford James Cox. This tune features Noah Lennox, which some may know as Panda Bear from Animal Collective. Lots of names there. Names are fun! Anyhow, this is the track "Walkabout", which right now is a cut I am deeply in love with. Happy vibes spreading around!

Next up is the first track off of Modest Mouse's newest EP, entitled No One's First, and You're Next. This is supposedly cuts that didn't quite cut it for the band's last two albums. The track "Satellite Skin", I am hunkering a guess that this didn't make their last album, We Were Dead Before The Ship Even Sank. The guitars sort of give that vibe, and to be honest? I like this track more than anything off of that album. Hey, diff'rent strokes and such. Enjoy the track!

ALSO! Below is the video for Modest Mouse's "King Rat", which was conceived by the late Heath Ledger. I don't know how long this will last online, so watch it while you can!

If you don't buy this stuff, Isaac Brock is going to come to your house. That scares me. So it should terrify you. BUY! BUY! BUY!

I love that Modest Mouse track. My fav too. I blogged the lyrics to it for the hell of it a bit ago.