For fear of being forgotten... 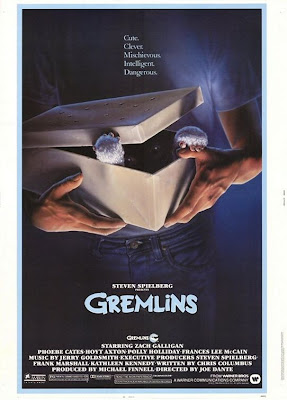 I don't think the artist named himself after photic sneeze reflex, but it might be taken from a famous quote from the movie Gremlins.

Interestingly enough, I was just contacted By Rod Thomas after I posted his remix of a song from the band Run Toto Run. (read it here)

He gave me the song below to listen to. It's called Blueprint. This is Mr. Thomas on vocals. He also plays many of the instruments on the album, with the exception of the drums.

It's a real good song isn't it? I dig the lyrics and the vibe of the track.

He's also playing with Run Toto Run this Wednesday. Which is sort of how he found this here blog. He came across our blog on elbo.ws, while looking for Run Toto Run news/tracks.

Rod's material has become increasingly multi-layered and textured as his production skills have gone from strength to strength. Working with Boom Bip (of recent Neon Neon fame) on key Bright Light Bright Light tracks 'A New Word To Say' and 'Disco Moment' has paved the way for a more shimmering and shiny outlook which fills dancefloors just as much as the softer tones of 'Same Old Lines' gather crowds at festivals.

Speaking of Same Old Lines, I scrounged up a remix of this also awesome song by Thomas. It's funky pop loveliness that makes me move my shoulders in time with the beat. Try it! It feels good!

The original of Same Old Lines is even better than the remix. It really shows the mastery of Rod Thomas to create what might be the perfect, catchy, can't get it out of your head...but that's ok, because it's wonderful, kind of song.

Email ThisBlogThis!Share to TwitterShare to FacebookShare to Pinterest
Labels: Don't get Rod Thomas wet, glory of love, Gremlins, It's not you, layered, remix, Run Toto Run