I wanna wake up, in a city that doesn't sleep! (well...maybe not)

Do you listen to the Adam Carolla podcast?

I do. Recently, The Ace Man had frontman of The Mighty Mighty Bosstones and Jimmy Kimmel Show announcer, Dicky Barrett. This was the first music related guest Adam has had since been getting fired from KLSX and starting his podcast.

A podcast that is the number one podcast on iTunes, by the way.

Dicky and Adam talked about lots of silly stories, but of course, my favorite topics were all the music related ones.

Dicky talked about watching the band Fear on SNL. Belushi was a huge Fear and Black Flag fan! Who knew! I had never heard of the band Fear. Apparently they are from LA and the frontman was named Lee Ving. Get it? Hope so... 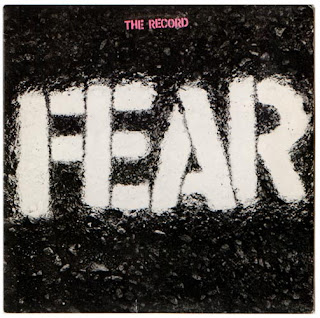 New York's alright if you wanna be pushed in front of the subway!

New York's alright if you like art and jazz!

New York's alright if you're a homosexual!

How did I ever not hear this song? Don't make the same mistake.

Other bands mentioned on this episode of The Adam Carolla Podcast? Oingo Boingo, Plasmatics, The Fat Boys...make sure you take a listen to this episode of his, then subscribe to his podcast. It's usually about an hour of laughs and interesting stories! Don't forget to subscribe to our podcast! Search iTunes for inALLcapsRadioHour...or go here!

Because I missed last week, and today is 420...bonus topical track for you to download! Right Click, Save As, Load a bong and dance away!