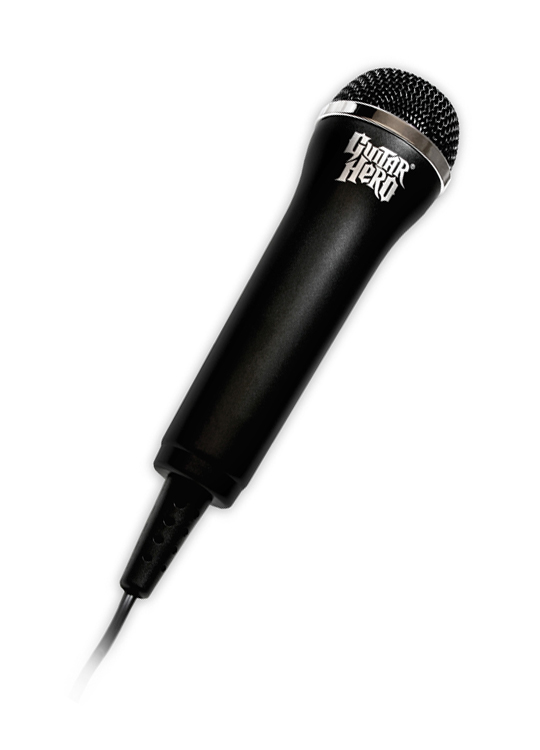 Are you ready to ROCK?

If you haven't played Guitar Hero World Tour yet, where exactly have you been?

It's great fun...and probably good for you too. I mean...you can get a sort of workout from the game....or at least an increased level of flexibility and hand-eye coordination.

Sunday, my brother and his girlfriend Boopsy, and me and the Little One got down for a "gig" or two. Boopsy had a tough time on the drums, but The Little One jumped in to cover drums while Boopsy got sent to the front of the band to sing. TLO even got a 555 note streak during a song! We all stopped to congratulate her on that amazing skin session. [Note from TLO: you did?!] [Reply Note from Mookie: you might have been too busy basking in your own awesomeness to hear us?!] 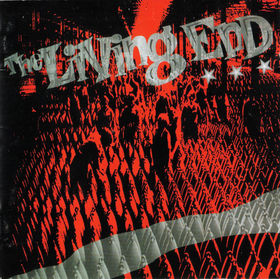 The fun and shenanigans began when my brother decided he wanted to give singing a go with the punk fueled anthem Prisoner of Society by The Living End.

Well, even on easy, the drums proved difficult for the seasoned drummer that TLO has become over the months. Even after three or four attempts at it.

Mookie to the rescue.

I rocked this song. It was damn fun! You really had to internalize the rhythm to hit the very fast notes on the snare and cymbals.

So...in honor of that fun time we share with you that song from that game.


[The Living End - Prisoner of Society]

The Living End are from Melbourne, Australia. It's off their self titled album released in 1995 and made it #23 on the American Billboard's Modern Rock Tracks chart.

My brother loved singing it, maybe you would too?

Email ThisBlogThis!Share to TwitterShare to FacebookShare to Pinterest
Labels: family, guitar hero, not listening, who cares about note streaks