You ain't gonna miss your water until your well runs dry... 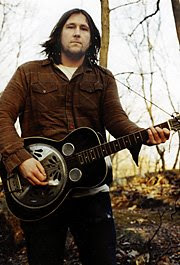 I spend a lot of time at Daytrotter.  It's a great site.  Probably once you discover them, you might never come back to our silly little blog.  It's what every music blog strives to be, at least in part.
Read this from their site:

There are so many music/entertainment websites that copy one another, scrambling so fast to “discover” or present something new to the world. And just because you get there first, it doesn’t really make you an explorer. We did poke a stars and stripes into the moon, but we could always see it. We knew it was there. It wasn’t new. We can always come along and say we did, saw, heard something first, but we’re never right. What Daytrotter is attempting to do is to not kid around with you and tell you that we found something that you never knew existed. We are going to contribute to the musical landscape, not just toss it around like a used book or a stolen pick-up line. We’re going to give you something that you truly have never heard. We are not giving you songs from someone you love’s record album, thereby stealing from someone you love. We’re giving you exclusive, re-worked, alternate versions of old songs and unreleased tracks by some of your favorite bands and by a lot of your next favorite bands.

Yeah.  They kick ass.  Make it a site you visit often.
I was listening to the session TK Webb & the Visions did on daytrotter the other day.

You haven't heard of TK Webb & the Visions?

The CD is great. Not overly compressed, so it's a pleasure to listen to. If you love psychedelic bluesy guitar rock, I suggest looking into them further.

(We Now Return You to Our Regular Program Already in Progress) 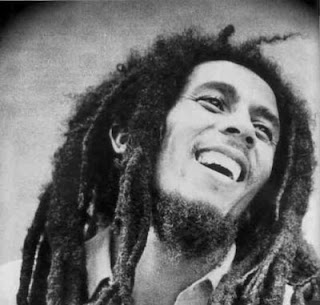 While I was listening to those, I discovered yet another bad ass site being advertised on Daytrotters site.
Wolfgang's Vault is a place you can listen to the greatest live music of all time in full concert format. They even have an iPhone app so that you can easily listen to these live concerts from anywhere you are.  I have been listening to some amazing Bob Marley concerts.
They way Marley and the Wailers build and build during the set is mind bending.  Please, go check out wolfgangsvault and check out all the amazing music there.
Posted by mookie at 11:09 AM