Well. We are here to help. Hopefully if you read us regularly this won't happen again. I won't tell anyone, but you really gotta step up too.

THREE BANDS THAT YOU COULDA BEEN A HUGE FAN OF BUT BROKE UP BEFORE YOU EVEN GOT TO LISTEN TO THEM! 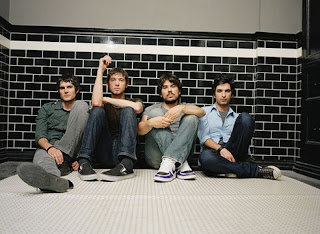 Sparta is an American alternative rock band from El Paso, Texas, formed in 2001. Jim Ward (vocalist/guitarist) and Tony Hajjar (drummer) are former members of At the Drive-In. Keeley Davis (guitarist) is the former frontman of Engine Down.

In June 2008, Ward stated that Sparta is "currently on hiatus and label-less", and that he will be focusing on his project, Sleepercar.

Oops. Missed the opportunity to see this band live? Bummer for you. They were amazing. I got to see them twice. Blown away. I just stood there being pummeled by the awesomeness that was Sparta. Too bad you never heard of them...


[Sparta - Red.Right.Return. (Straight In Our Hands)] 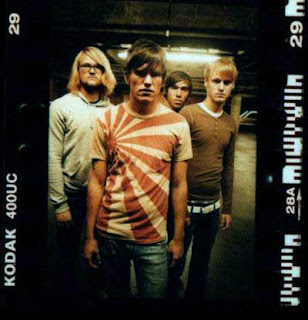 Pistolita is an indie rock band from San Diego, California that has a real catchy pop feel underneath the punk rock grittiness.

They have previously toured as an opening act for bands such as Brand New, but it was when they toured with Saves the Day that I finally got to see them. I became a fan that night. Bought the album the next day. A few months later they broke up. Although part of this band went on to become Weatherbox, the magic that was Pistolita is gone forever. Shouldn't stop you from picking up the album Oliver Under The Moon. It's a great piano/rock album. 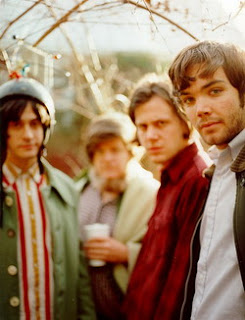 Damn. It's ok. I missed this one too. It breaks my heart, but as this band reminds me, you can turn pain into something beautiful. Jeff Magnum is really the catalyst for this band, and the critcally aclaimed In the Aeroplane Over the Sea. Critically aclaimed in the very underground kinda way.

All your favorite bands have had this album in their CD players for the last 10 years (tape players maybe....how long have we had CDs anyways?), so you have been a fan at least through some sort of weird trickle down effect. Right?